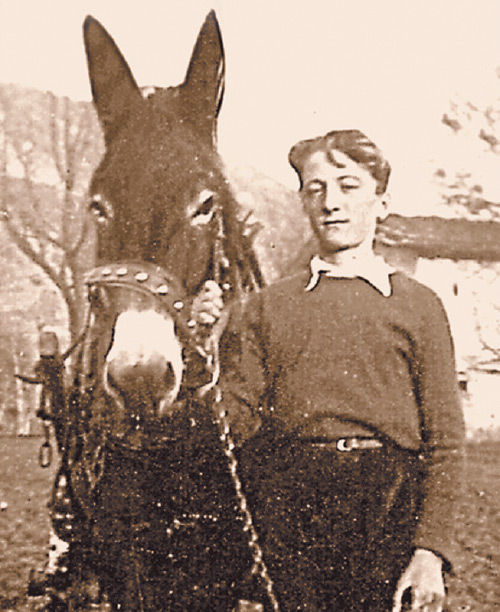 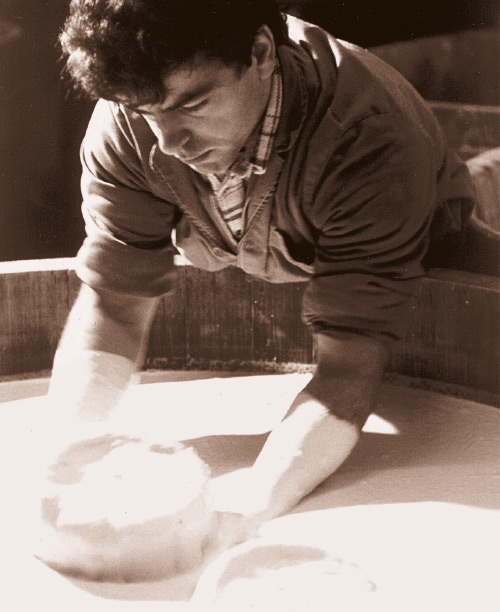 Our story began in the 1940s in Clauzetto, a little municipality
in the mountains of the province of Pordenone, bordering on the
old Pieve d’Asio after which the unique and now rare Asìno cheese
is named. The young Renato Tosoni built his business on this
very cheese.

Specializing in the selection, ripening and distribution of traditional
Friulian cheeses, the company expanded over the years and decided to
build its new premises in the valley, in the nearby town of Spilimbergo,
where Renato’s children also joined the business.

During the 1990s, the strong desire to protect one of the last
bastions of the Friulian cheesemaking tradition led to the company’s
first production experience with the purchase of the historic San Foca
Dairy in San Quirino.

The current premises were built in 2000, providing the necessary space for
traditional Friulian products, in particular Asìno cheese (of which Tosoni is
the sole remaining producer), Formadi Frant, Frico, Formai dal Cit, and
Scuéte Fumade (smoked ricotta) to cite our main and perhaps best-loved products. 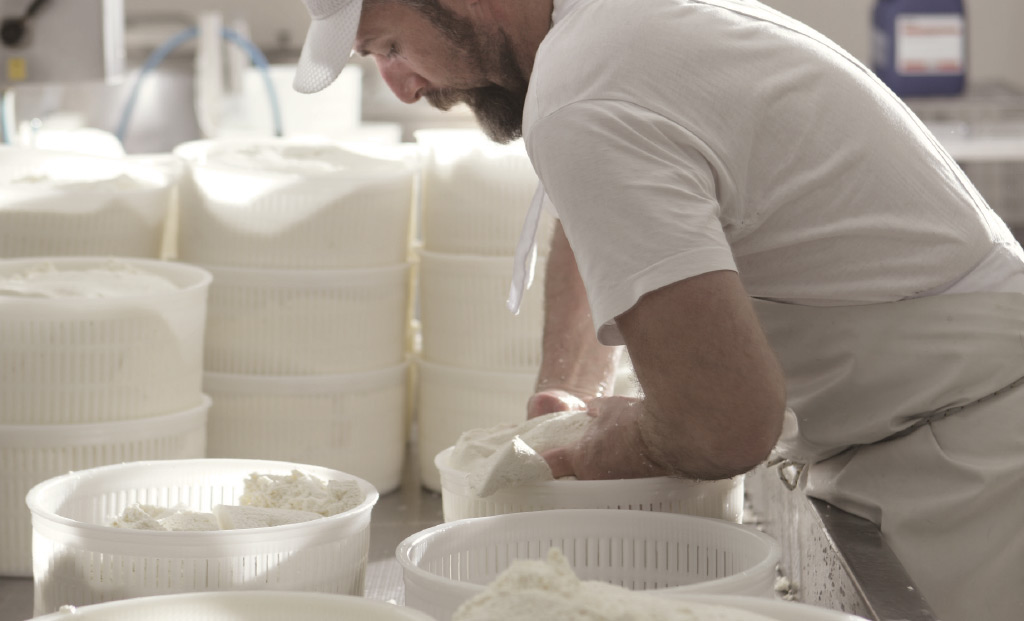 In 2008, the San Foca Dairy was replaced by the Tre Valli Dairy in
Travesio. The fresh raw milk, collected daily from local farms and prepared
in the traditional way in the typical double-bottomed copper cauldrons,
combined with the cheesemaker’s expertise ensure the high quality of
Tosoni’s products, familiar to and loved by our customers, such as
Latteria Meduno, Latteria Travesio and Montasio PN244.

The family continues to grow and the new generations have joined the
company: Davide Tosoni, Roberto’s son, and Francesco Tosoni, Domenico’s son, work alongside their parents and Uncle Carlo to continue the family tradition. 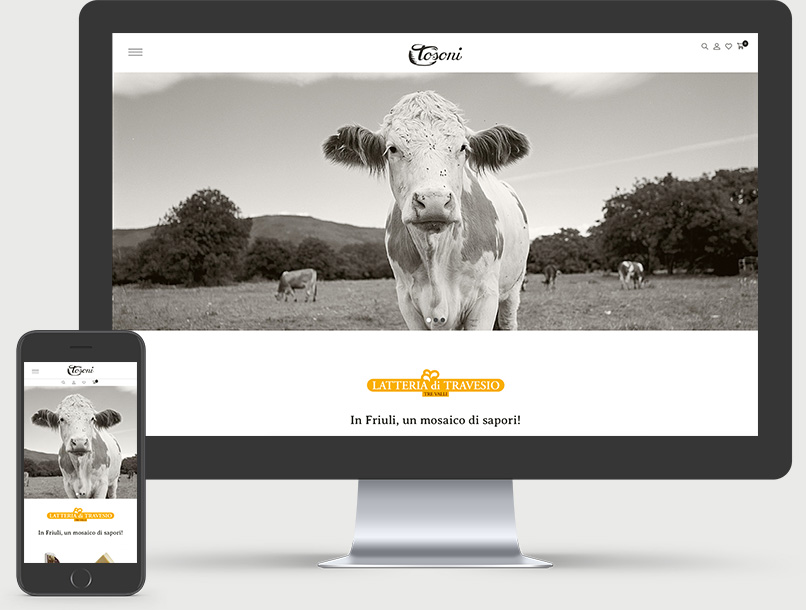 Tosoni and the internet:
the e-commerce site tosoniformaggi.it was revamped
to allow the tradition of Friulian speciality products to benefit
from the potential of new web technologies.

Cookie settings
This site needs your consent to use cookies with relation to services performed, social media and publicity. To manage or modify your cookie settings, click on “Settings”. Our complete policy regarding cookies is available here.
Website functions
These cookies are required in order to perform basic website functions and therefore, they are always enabled. These are cookies that make it possible to recognise the user who uses the website during a single session or, if required, also during subsequent sessions. This type of cookie makes it possible to fill your basket, to easily carry out payment transactions, to solve safety-related problems and to ensure conformity with current legislation.
Social media cookies provide the possibility to connect with your social networks and to share contents from our Website through the social networks. The (third-party) advertising cookies collect useful data that make it possible for us to provide you with advertising information that fulfil your interests, both on Tosoni and on third-party websites. In some cases, these cookies foresee the processing of your personal data. The disabling of these cookies can lead to the display of non-pertinent advertisements or it could prevent you from viewing Facebook, Twitter or other social networks and/or the sharing of contents on social media networks.